I’ve been stuck in bed for over two weeks now. A kidney stone blocked my entire left renal tube and was backing up my kidney. I got to have emergency surgery and a stent inside…for the third time.

I honestly thought I’d write like a flood of posts out of sheer boredom but I think the desperation of the continuous pain made me just say like fuck off to the world.

And then came today. And I’m always fucking caught off guard like I didn’t know it was coming. It’s the same day every year…every year for 18 years.

I didn’t literally lose someone but I feel like they were all related to me. I doubt I’m alone, I think almost every American heart hurts today. Not only was there a terrorist attack, but we all sat helplessly and watched it happen. I don’t know of any other instance like that. Where hatred and death was televised, happening in real time.

I was a junior in high school. What a weird time in anyone’s life. We were all in our little bubble incased in shinny diamonds writing essay’s and solving equations.

I remember a few people running from rooms with wide-eyed faces saying things I can’t remember but then TVs were turned on. Watching a plane meet a famous building and then just destruction. No one was talking…the information was delayed to the brain…what we saw was confusing and I don’t think our brains wanted to know.

More people rushing, more running down hallways. What were we looking at? A couple people picked out of seats, asked to come to a phone call, told impossible news of loss from thousands of miles away. What a silly idea—the greatest country in the world—too tough to be challenged. Boring Kansas…so quiet it’s hardly worth it.

However many years I will live I’ll have birthdays and holidays and September 11th. I don’t know how many surgeries weeks in bed with just my thoughts. I miss my friends and I miss going to work. I think about my aunt who decided to not get on her flight to New York for no logical reason.

In two days I get my stent out and will get to be a normal person again. I’m tired. 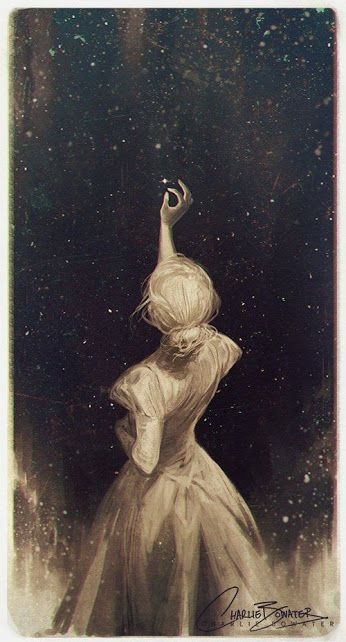 I’ve been stuck in bed for over two weeks 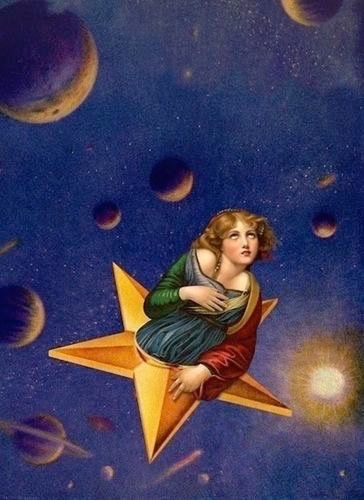 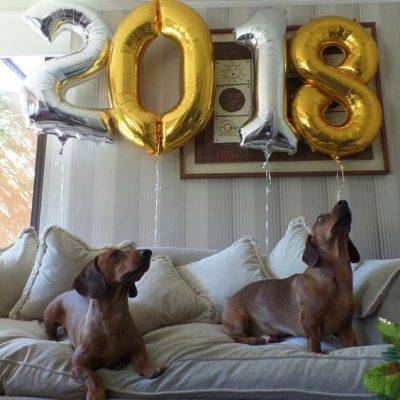