It hasn’t escaped my attention the irony of my last post and the current state of women’s rights in this country.

People keep comparing it to The Handmaiden’s Tale, which I’ve never read. Not really in my wheelhouse of literary interests. But I get the gist.

I’m shocked and saddened. I’m scared and depressed. I fear for the future, my future, any female’s future. I can’t imagine being a trans woman. Finally feeling your true self only to have sanctions that I have no doubt will lead to others.

America has been a backwards country for… fuck maybe forever. Nothing is ever going well for long. I can see in my lifetime people fleeing this place. Almost like refugees. There is no American Dream.

I’m afraid of my right to vote being taken. I’m afraid of returning to a second-class citizen. My generation is still too young to break down doors in the government. A small number of leaders at a time. Running out of time.

I think it’s my job as a writer to put these things in print. To leave some sort of trail of truth that maybe no one will read, but at least it’s out there.

If I’m being honest, roe v wade doesn’t affect me personally. I will not become pregnant, too many variables to hinder it. BUT, I am a woman, I still feel the cold hands of ignorance around my neck. All of our necks. Think of that, being choked because of being a woman. In reality, we’ve never not been choked some way or another.

I don’t want to be choked anymore. I just want to breathe. So where is the antidote? Our fingers claw at smooth steep walls that surround us, grasping for a ledge to climb out of our hole. Always in a hole. It makes me want to cry (if I could).

Deep down there is a glimmer of hope. But it’s way down there, fighting the oxygen. That’s all we as women ever do, fight for oxygen. 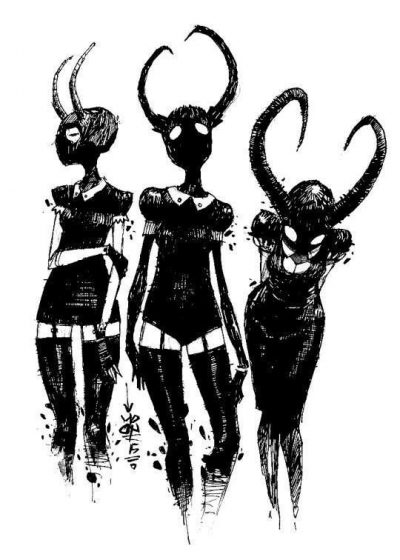 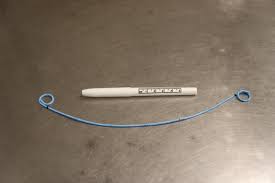