So, I got another “No” from a writing contest. I was sad, but nothing extreme like I am prone to do. Instead I got philosophical, which I’m also prone to do. What if I’m just bad at the things I like to do. With all emotion aside, could I just be bad at writing? If I’m honest, my first reaction is to say no…I’m actually a good writer. So okay, that’s fine, BUT…(Adam Driver just popped into my brain as I was typing. Just boop! Things stop for Adam Driver…traffic stops for Adam Driver…let me work through this).

Okay, so I don’t get validation. Validation = success in my mind. I think that’s how any art works. Then one can only hope that after they die, things turn around for their work and it turns out you’re a dead genius. I suppose I’d like to be a dead genius if I can’t be an alive one.

I saw a video the other day that said- don’t chase dreams, chase joy. Which I’ve never been much for dreams anyway.

Prepare yourself for something truly terrible… 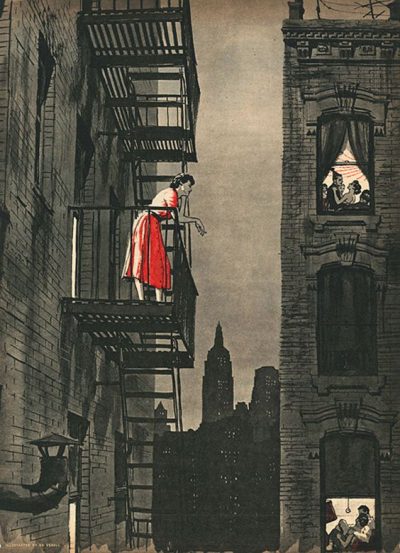 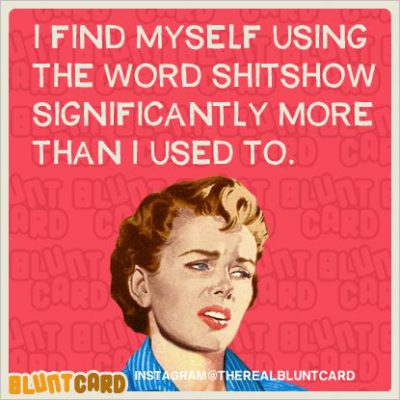 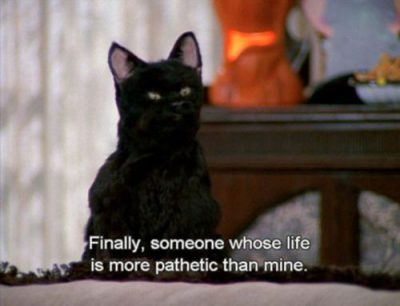 Hello, and welcome to unemployed round 2.