I started following this group on insta called stop having kids. It even made it to the news, and not in a positive light. “If people stop having kids we will cease to exist.” How much time on this planet do you think we have? Long enough to deplete the population? Ignorant.

My sister is about to have another baby. That’s fine. It will be brought up in a loving space. But if I’m being honest…I feel conflicted. (sorry seestar).

I do in fact want people to stop having kids.

I don’t feel elitist, I feel lucky to not have children. I feel free. I feel safe. I feel whole without kids.

I’m pro-choice. I’m also pro-death. Assisted death that is. Most of civilization looks at children as a gift, or just a natural part of life. But it’s 2022. We should move past this. If everyone stopped having children today, we would not run out, I promise.

An argument could be made that the world is in such peril, why bring another life into it? But the world is constantly in peril. Will always be in peril. So maybe it doesn’t matter.

And people get pregnant, it’s natural, yes. But I wasn’t the first child to be in my family. One was aborted. And you know what? That’s fine. No one ever talks about it, but my parents weren’t ready. And though I suspect a lot of it was pressure since they weren’t married (eye-roll). Their lives might have seemed impossible with that child. Dare I say ruined.

Children don’t consistently ruin people’s lives. That’s not fair to say. For some people all their joy is connected to their kids…so it’s been made to appear.

No one deserve to play god with science. God didn’t give you that baby, a scientist did. And quite frankly, nature made it so that people can’t get pregnant naturally. People play with the what nature has done to keep population in check. That really lights a fire in me. I’ve seen first-hand what intervention can do…it brings children with disabilities and even death.

What I’m trying to say is—stop having kids. 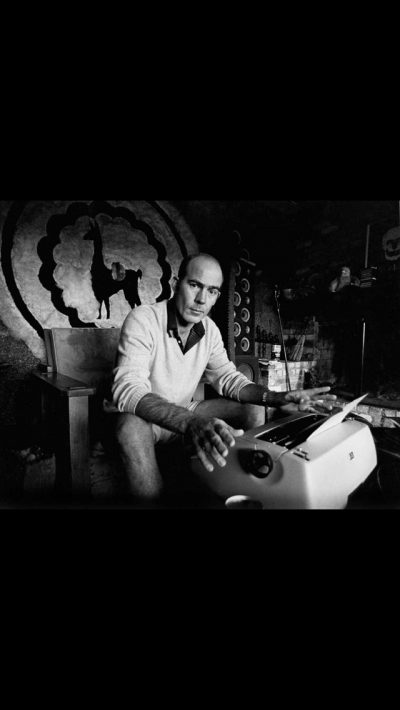 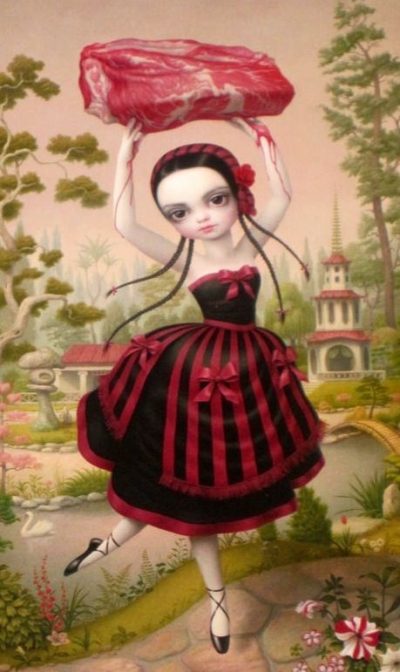 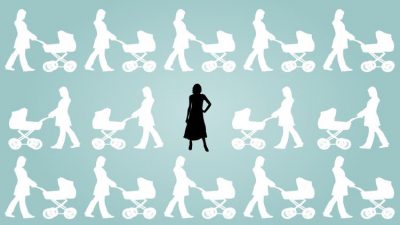