I just watched the movie Eighth Grade and felt like writing some blah blah shit. But it really boils down to is that I love my husband and it’s his birthday. {Now to the end of previously mentioned bullshit}….

And at the end of the movie where was she? At the “dorks” house. Well that dork let her be herself, told her she was awesome, was clearly a nervous kid who didn’t know or want more that he should of from a sweet girl. And you know who else is like that? My husband. It just so happens to be his birthday and everyone should know that those good guys are worth every lego or Dr. Mario game you can offer.

Those guys get made fun of, but if those guys can make it through Eighth Grade and high school and learn that nice girls just want to stay nice and be themselves and eat chicken nuggets then there might be a future. 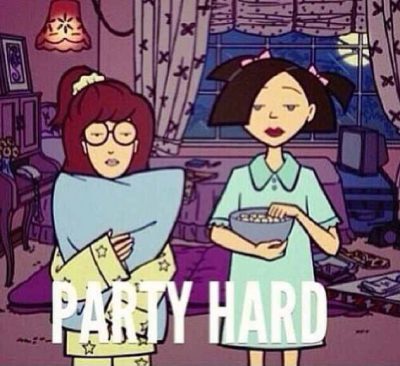 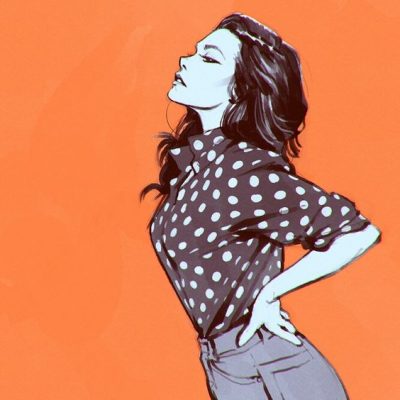 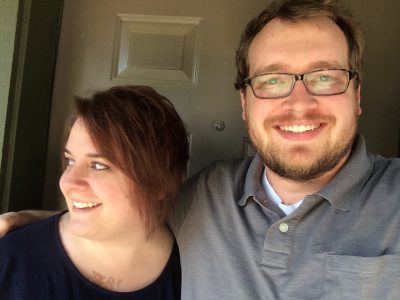