These dreaded times, these mad times.

I’ve been trying to read more and since I’m succeeding at it, I’m very happy. And it’s got me thinking: what would these dead great minds and authors say about now? To me, in my opinion, intelligence is my favorite thing. It’s what leads my feelings towards a person. That’s not to say that I only love or value super intelligent people, in all honesty I think I maybe know one truly intelligent person (it’s not me). Talented and skilled friends and loves abound! But I love smarts, and talking about smarts, and ideas, and history, and thought.

I think about the people of the Enlightenment Period. God, they thought they were so clever. And they were! They literally changed the world! But with lifetimes being so small it only takes a century for you to look foolish again. The Industrial Revolution. The Tech Industry beginnings. All big dumb dumbs now. But they could all be blown away with the things and places and abilities of 2020…and be horrified and the President of the United States.

I don’t believe in a deity, the closest would probably be Bill Nye. It you read and trust the intelligent research of archaeologists and anthropologists and scientists they, well, there’s just no proof one exists. In fact, there’s quite enough evidence against the idea. But here’s where the religious win the gold medal…asking for help.

If you’re religious, then you believe you have flesh and blood to trust. You’ve got a face to go with the stories. Believing a person just comes easier than looking for proof in the past and the present. Sometimes I just want a pew to sit in and lay all my devils on the altar. I’m an emotional person for sure and choosing reason and facts over that feels like taking bullets sometimes. And who is it that dies over the state of the world??? Writers. We’ve been shootin’ ourselves and drinking to death for centuries. Now what’s funny to me is that Christianity says those people are in hell. The brains are in hell. Bad brains! Bad!

I guess what I’m saying is—I won’t kill myself this year (though this has been the one right?) but I’m definitely okay with my non-existent company in the unreal  real-estate of hell. 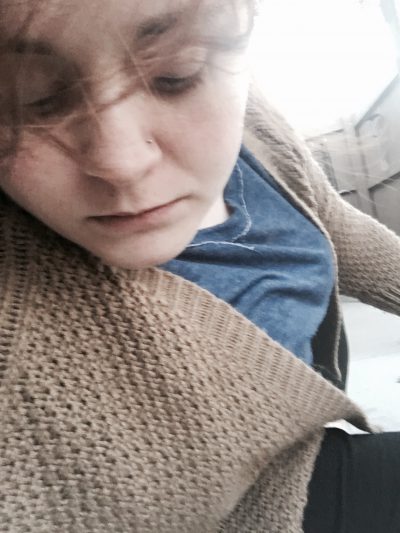 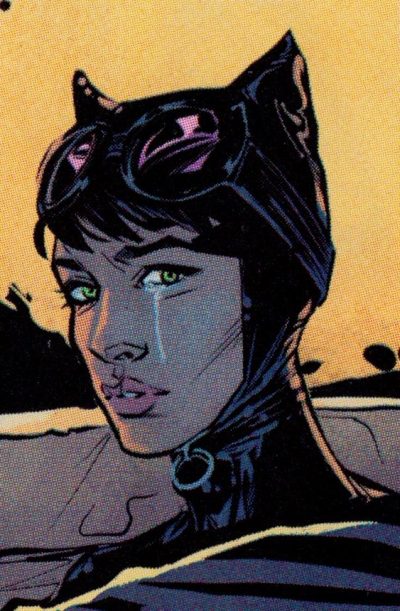 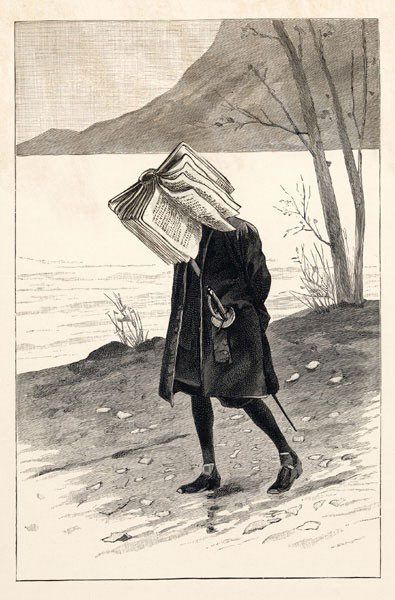