Earlier this year when Covid started making quarantine a reality, my husband and I decided to widen our indoor activity list…we bought an Xbox. Now we are in no way “gamers” but things were getting desperate and it was time to pull the expensive trigger.

Now, let it be known that I am not a sore loser. It’s a game and life is much bigger than any silliness. That being said, I like to learn rules, I like to learn strategy, I like to learn how to be a badass fighter. So I practice, I use the training options to learn the character moves. Because somehow, some way, I can’t get enough of Mortal Combat. I fight the cpu and I learn my opponents. I’m doing great! I’m having fun! Feeling confident! I sound like I can’t control my pee and I have to wear those diaper things!

And the really fun part? It’s two players, yup the husband and I can play together, boredom solved.

But he’s a button masher, a person who follows no rules and doesn’t try to use any learned moves, it’s just madness. The complete opposite of my approach. When the game yells FIGHT it’s time to go. He slaps the buttons hard so rapidly. Random clicks and violent jiggling. I try to ignore so that I can hit the buttons I know will help me wi…..win….wait, what? I can’t win?! His characters move much faster and fly with no plan. I can’t get up, he won’t let me move, I’ve lost. So quick and I’ve lost. Over and over again. I choose different fighters; I try everything I can think of but nothing. I lose and lose some more. This isn’t going well and my brain is going into hulk mode.

Kill! I must kill David. He is pissing me off so bad it’s a rage. I hate him and I want to punch him in the face. I can use the moves from my character in real life. I am gonna fuck him up! I am seething with killer rage. DIEEEEEEE NOWWWW! Ugh, blerg. Leave me alone. Don’t fucking touch me. Breathe breathe breathe. 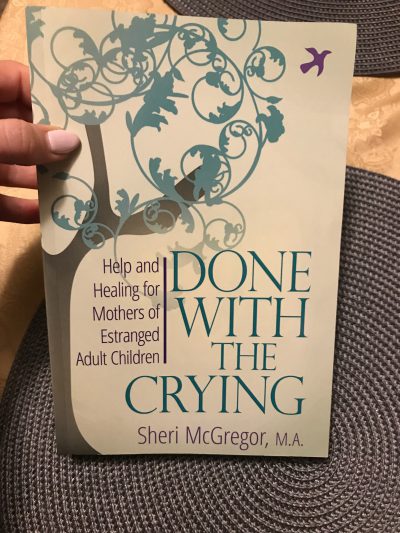 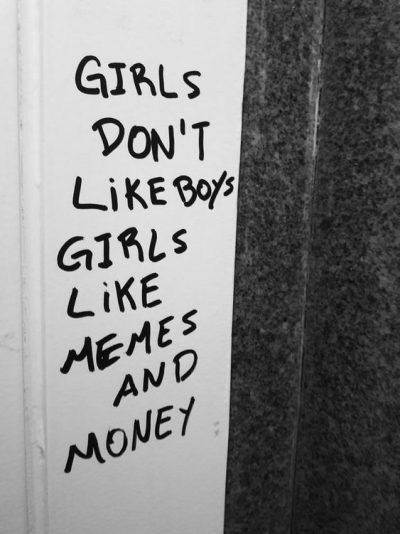 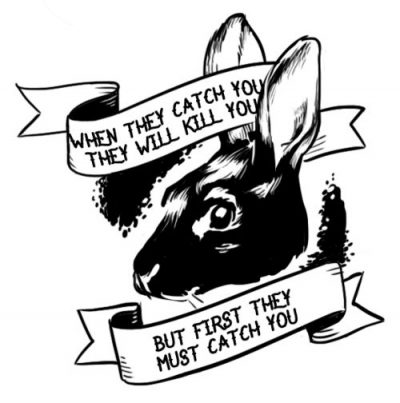