It’s strange being here at the end of all things. I remember being a child and the thought of the end of the world was so foreign. Even really until a few years ago. But the last couple of years has made it fairly obvious. I will see the end of the world. I believe I will die when the rest of the world dies. We will all die together. I think with the virus, the world is preparing itself. It’s scraping off a layer of scum at the top. Not to say those who die are scrum, they just happen to be in that top layer that’s being burned off.

It makes me wonder what I’ve done with my life and what I should do with the time left. There is no shame in a simple life. Again, being a child, we were told to be whatever you want, it’s achievable. Which is in fact not true. It was instilled in us to be the best and greatest at whatever path we chose to follow…an unhealthy view.

So I think about myself, and I think about what makes me happy. Stories make me the most happy. Adventure, heroes, danger, it’s true I’ve never personally entertained any. But I get to experience it through stories. In fact, life is there in stories. My life takes place on a page is all. I’ve lived many lives and will continue to, until the end.

I don’t think there is any preparing for it—the end that is. I don’t think life will continue on Mars. It’s taken life and people millions of years to get this far. It will take a million more to continue that way. They say life is precious, and I suppose it is. But we are merely a blink of an eye in reality. We are mammals like any other on this planet. We don’t have souls, we aren’t special. Besides, animals are far greater beings than man. Men are destructive. Advanced destruction. And we have built our own end.

All I know is that I’m lucky enough to die with love in my life. And adventures in my head. 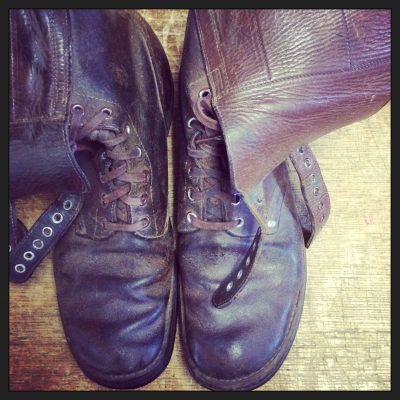 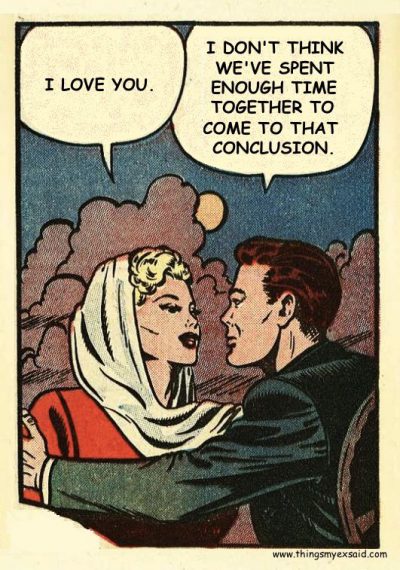