It’s just not that simple. Celebrities posting memes, comments online, looting stores, violence…it’s just not going to work. And yet these are the same responses to every incident of racism that hits the mass media. None of the above will ever work.  All the people of all the colors in our country have to unlearn hundreds of years of harmful ideas. And honestly, I don’t think it can be done in my lifetime…or ever possibly. The truth is rarely joyful.

I acknowledge the truths of prejudice in this country. I acknowledge that I personally live in a bubble land where I have never witnessed an obvious incident of racism. I am no expert on the lives of another race; I just know what I’ve learned from history and African American studies at the University I gladly got to attend.

Now here’s the kneed-jerk…I have an uncle, my favorite uncle who I love very very much. He spent his life serving our country and then community. After the Navy he became a firefighter then fire chief for Kansas City, Kansas. I bring him up to show how things get ugly—the area he worked was primarily black and lower income. He hasn’t shared everything from his time at work but the few things were these: violence, threats, fear, sorrow, and death. Him speaking about pulling a dead baby from a destroyed home has stuck with me and I wasn’t even there! And everything he saw ate away at him, and everything he saw was by black people. The mind is the most powerful controller of the body. His association skewed his prejudice. I love him but he needs more than a celebrity meme to fix what he’s learned. Is he racist? Yes. Do I know how to solve it? No.

I cannot speak to the lives of all police officers or firemen or EMTs, but using logic and reasoning and psychology, it’s not hard to see that many service people have learned a bias. And it’s a bias from experience and the experience of their co-workers. There wasn’t a dentist out there standing on a man’s neck.

So post all of the white privilege pics all you want. But those blanket statements aren’t going to tick the boxes for all white people. We are all different. It’s just nowhere near that simple. Unlearning harmful, incorrect, bias, and preferential elements of society takes time unfortunately. Is mass therapy a thing? First responder therapy? I don’t know. I just know I won’t see it. No BS, I just won’t see us all lifted up.

I’ve been stuck in bed for over two weeks

I took an editing job that was offered to me by an acquaintance this past month or so. It felt really amazing to be doing...

Whenever I Eat Candy

Whenever I eat candy, I usually give some to my dog. Now I know people will say that’s bad. Sure, okay, maybe, BUT how else will... 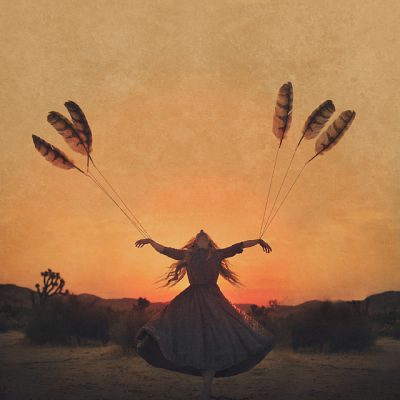 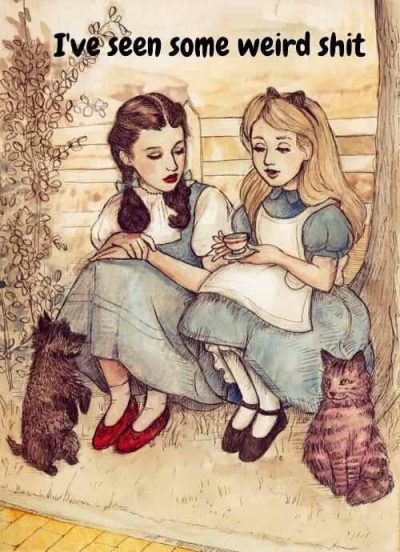 FineSorts / 4th Nov '19
Not Quite Poetry 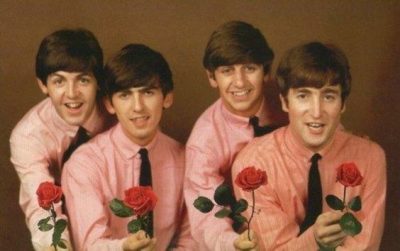